Choosing the right laboratory refrigerator for your needs 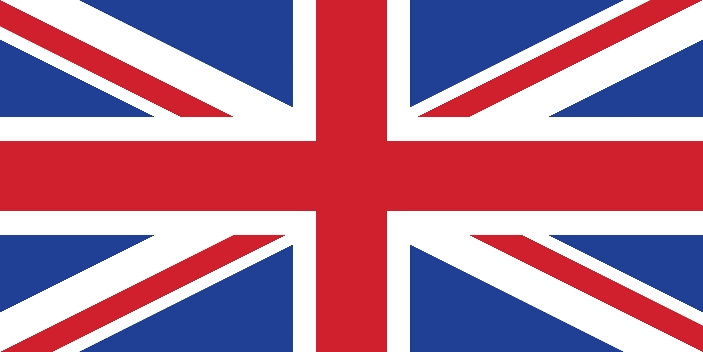 The 23rd June 2016 was a historic day for everyone in Britain. The result of the EU referendum meant that Britain was leaving the European Union at some point in the future- just nobody could tell when exactly!

Over two months have since passed and as the dust settles, politicians are frantically working behind the scenes planning our extraction from the European Union after 43 years of membership. It’s a complicated process of negotiations and one that will take months, if not years to finalise.

A key issue that our new Prime Minister Theresa May will have to oversee is the subject of immigration, in particular immigrants from other EU member states. Many people in Britain want controlled immigration, whilst the EU insists on free movement of its citizens. British businesses also want access to the single market, but the EU won’t allow this unless Britain accepts the free movement of people.

Britain may have to choose between either controlling immigration or having access to the single market if a deal cannot be made at the negotiating table. Britain could choose to control its borders, thus sacrifice its access to the European single market and instead rely on free trade agreements with other countries and regions around the world. Some of these non-European free trade agreements are already being considered as we speak. If this happens, then what impact will it have on the cost of goods and in particular, imported laboratory equipment from the Eurozone and elsewhere?

Britain currently imports a wide range of laboratory equipment from countries such as Germany, the United States and China to name a few. Laboratory equipment imported from outside the EU is currently subjected to a 2.2% rate of duty unless a free trade agreement exists. Some products are purchased locally from UK manufacturers. Examples include: Priorclave autoclaves and MSE centrifuges, both from South East London or Labcold refrigerators from Basingstoke.

If you are buying a British made piece of laboratory equipment, then of course you don’t need to worry about unexpected importation duties being levied on your purchase. However, if you have purchased your product from overseas, then it is likely that when the goods enter the UK, you will be asked by HMRC to pay the relevant duties and taxes. These are often not accounted for in the supplier’s initial price and are essentially an extra charge that you have to accept in order to take delivery of the goods. Indeed, you could be purchasing your foreign import from a UK based distributor. In this case, you can expect the duties and taxes to have already been accounted for in the price you have been quoted.

If a free trade agreement cannot be made between Britain and the EU, then it is likely that imported goods from the Eurozone will be subjected to the same tariffs as those from outside the European Union, making these goods superficially more expensive. At this point, we don’t know how much more expensive it would be but experts predict it could represent an increase of anything between 2% to 10%. It doesn’t sound much, but when you are talking about large capital equipment purchases which run into the hundreds of thousands of pounds, then it represents quite a large amount of money.

Of course, as already mentioned, none of this will worry you if you choose to buy a British made product. But this is not the only advantage of buying British.

A significant advantage of buying British made laboratory equipment is that the delivery times are often much shorter than those being imported from overseas. This is particularly useful if you have a budget that needs to be used up within a specific time frame.  Furthermore, the fact that the goods are made in Britain and haven’t travelled thousands of miles around the world to get here, means that British made goods have a much lower carbon footprint.

Another advantage is that you can be sure that the product you are buying complies with current environmental and safety standards. Of course, this is not so much of an issue with German or American products, but it can be with goods of Chinese origin. Electronic medical equipment from the UK will be properly CE marked and RoHS compliant.

After sales service is also a particularly important factor when buying laboratory equipment as it needs to be properly serviced and maintained during its life. Some foreign manufacturers already have a sophisticated after sales network set up in the UK. These manufacturers will use either a trusted UK distributor to look after their products in the territory, or they might have an office set up here which employs staff directly.

However, some foreign manufacturers do not provide sufficient after sales service and can leave the customer feeling helpless when spare parts are needed for service or repair. Of course, by buying British, you don’t need to worry about this because the actual manufacturer is close by.

Some people point out that by buying British laboratory equipment; you are directly supporting your own economy. If British manufacturers of laboratory equipment experience increased sales due to a spike in the ‘buy British’ movement, then this will lead to increased jobs in manufacturing, lower unemployment and increased corporation tax revenues for central government.

One of the best opportunities for the ‘buy British’ movement is with the in the UK’s single biggest buyer of laboratory equipment, the NHS.  At the moment, the NHS does not have a ‘buy British’ policy with regards to the capital equipment purchases. This is mainly due to our soon to be cancelled membership of the EU. The EU discourages member states from providing any sort of support to their own products. The philosophy is that the EU advocates free trade and not favouritism based on where the goods have been made.

However, as we leave the European Union, there is a unique opportunity to promote and actively encourage the NHS to support British laboratory equipment manufacturers. This would give UK manufacturing a much needed boost, which in turn would help to diversify our economy, making it less reliant on tertiary and quaternary industries,  as well as contribute to a healthier balance of trade. Of course the NHS should only consider UK made products where the price and quality is the same or better than foreign imports.

Price is a major factor in any purchasing decision, not just when deciding on what brand of laboratory equipment to buy. A key counter argument to the ‘buy British’ movement is that British made goods are just too expensive. This is particularly true when compared to goods coming from China where the labour cost is much lower than here in the UK and fewer resources need to be spent on product compliance. This translates into a lower selling price which is good for the customer.

As already mentioned, it may seem, at face value, to be significantly less expensive. However, when the goods arrive in the UK, they may be subjected to high importation taxes and duties. Of course as a VAT registered company, the tax part can be reclaimed, but the duty is not and will have to be payable. Payment of duties and taxes must be made before the goods can be released from the airport or seaport and delivered to your door.

Furthermore, a cheaper foreign imported product can often cost you more in the long term anyway.  If the quality of the product is questionable and the user cannot easily source the spare parts needed to properly service and maintain the equipment, then it can actually work out more expensive in the long term. Indeed if the cheaper foreign imported instrument keeps breaking down or doesn’t comply with safety regulations or quality standards then it will have to be replaced. As they say: ‘buy it cheap, buy it twice’.

People are free to spend their money how they wish. However, with public funds, it is a little different and the way the money has been spent must be justified. As Britain edges closer to invoking article 50 and thus leaving the EU, there will be a lot of discussions around the subject of trade.  We may witness a wider debate in the way public money is spent in the NHS and the factors people consider when equipping their laboratory. 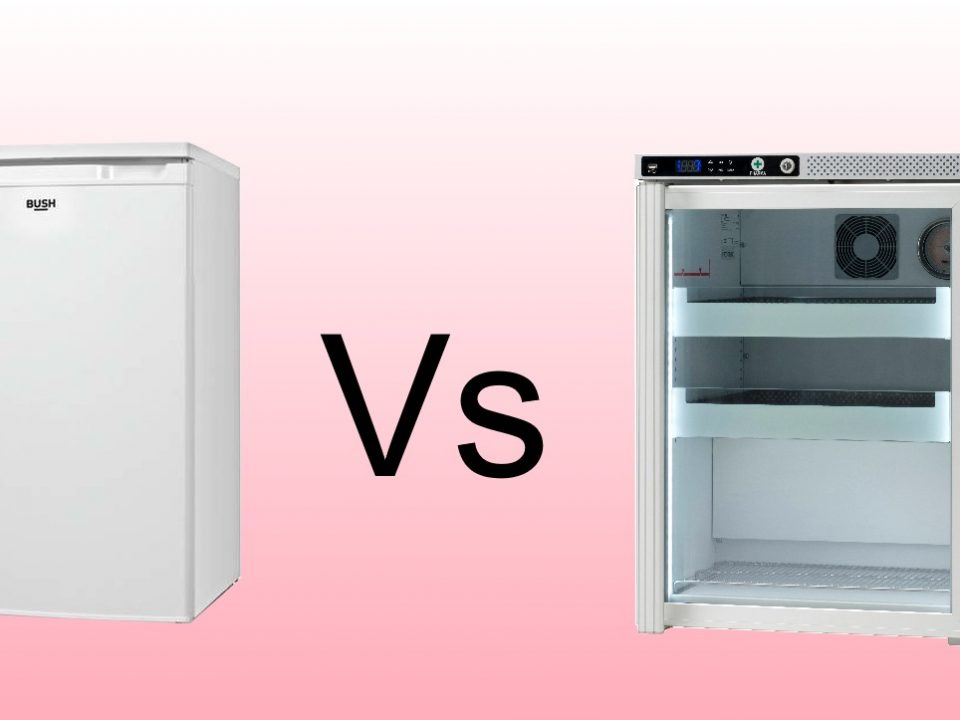 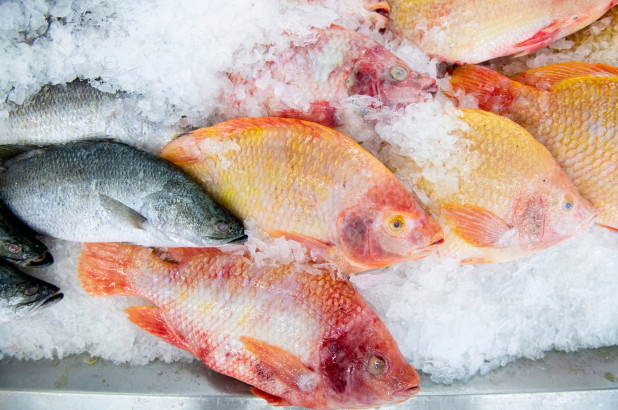